Back to all posts

We’ve been spending a blessed two weeks in Connecticut with our middle daughter Kerah, and her family here. We started our trip north with our first concert in over a year! I’ve continued doing my Sunday livestream on facebook at around 3:00 pm eastern time every week. I enjoy that time to take a break from the first day of the week’s work and share a favorite scripture portion and a song or sometimes two. 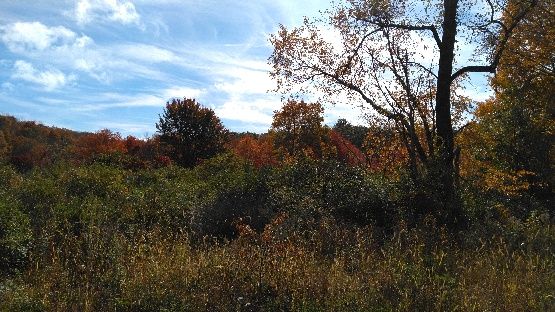 When we first drove up here, mid-Sukkot, I was surprised to find the fall colors hadn't begun their yearly show, but now everything’s bursting with brilliant hues of reds and yellows. My beautiful grandson’s gone from simply batting at everything, to grasping and manipulating things in his small world, and he’s sprouted his first two teeth! It’s such a joy to be here and catch these little milestones in his life. While we’re here in Connecticut, we’re doing some recording with Kerah. We hope to get her vocals on three of our songs while we’re here. 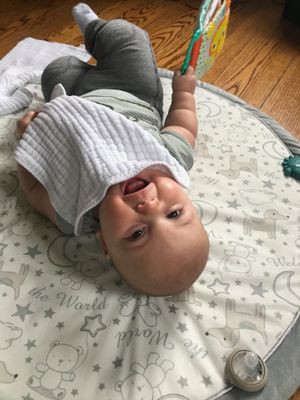 The manuscript for book two, ‘Flight of the EsCargo’ is finished and I’m now working hard editing it. I decided to do the book in two parts, rather than have it as long as book one ‘The Dreamers’ (400+ pages!) and have it another six to eight months late on the goal I set for its release. My goal was to have it finished by October first, but I don’t want to put out a less than excellent book, and matching ‘The Dreamers’ quality is important to me, so I’m hoping to have it out by November first. I’m also working on the cover design and I’m in a good place to do that! I have a household full of people that I can use to stage it, illustrating one of the scenes from the book for the cover.

For those of you who haven’t read book one and know nothing about the story it is a Speculative Fiction (‘what if’ story)/Science Fiction. A simple description is.

People of faith from all over the globe dream of a beautiful unspoiled world and God weaves their lives, bringing them together to make it a reality. In book one Antonia survives a disaster that destroys her city but loses her family. The night after the tragedy she dreams of a beautiful new world and God speaks to her heart that He will bring her there. As her troubles compound, in bitterness, she turns her back on God, but the tribulations she faces force her to cling to her only rock.

Fleeing her husband’s abuse, she falls in with three others heading to Oregon for training to colonize a new world. Through political turmoil and an out of control crime wave, they learn to trust one another and form true communities by necessity. They learn how to build villages from whatever is at hand, working toward the goal of colonizing this new world and escaping the persecution and intolerance of their faith.

Book two overlaps book one, from the point of view of two members of the Teng Clan, a Chinese American family who five generations ago fled China to find religious freedom in the USA. Mark and Emily Teng are chosen to help staff the last training year for the final colony ship of the five ships launching, the EsCargo.

Meanwhile a young, depressed ‘wealthie,’ Daxton, feels purposeless and empty. After experiencing the violence outside the safety of the Arroyo Del Mar wealthie compound, he decides on an adventure! He’ll stowaway on the last ship. In his words, “How long will it be before the violence spills over the compounds walls?” and “What is there here for us anyway?” He and his childhood friend Charlotte convince several other college friends to join them.

Be blessed and enjoy this lovely autumn!  ~Shimrit 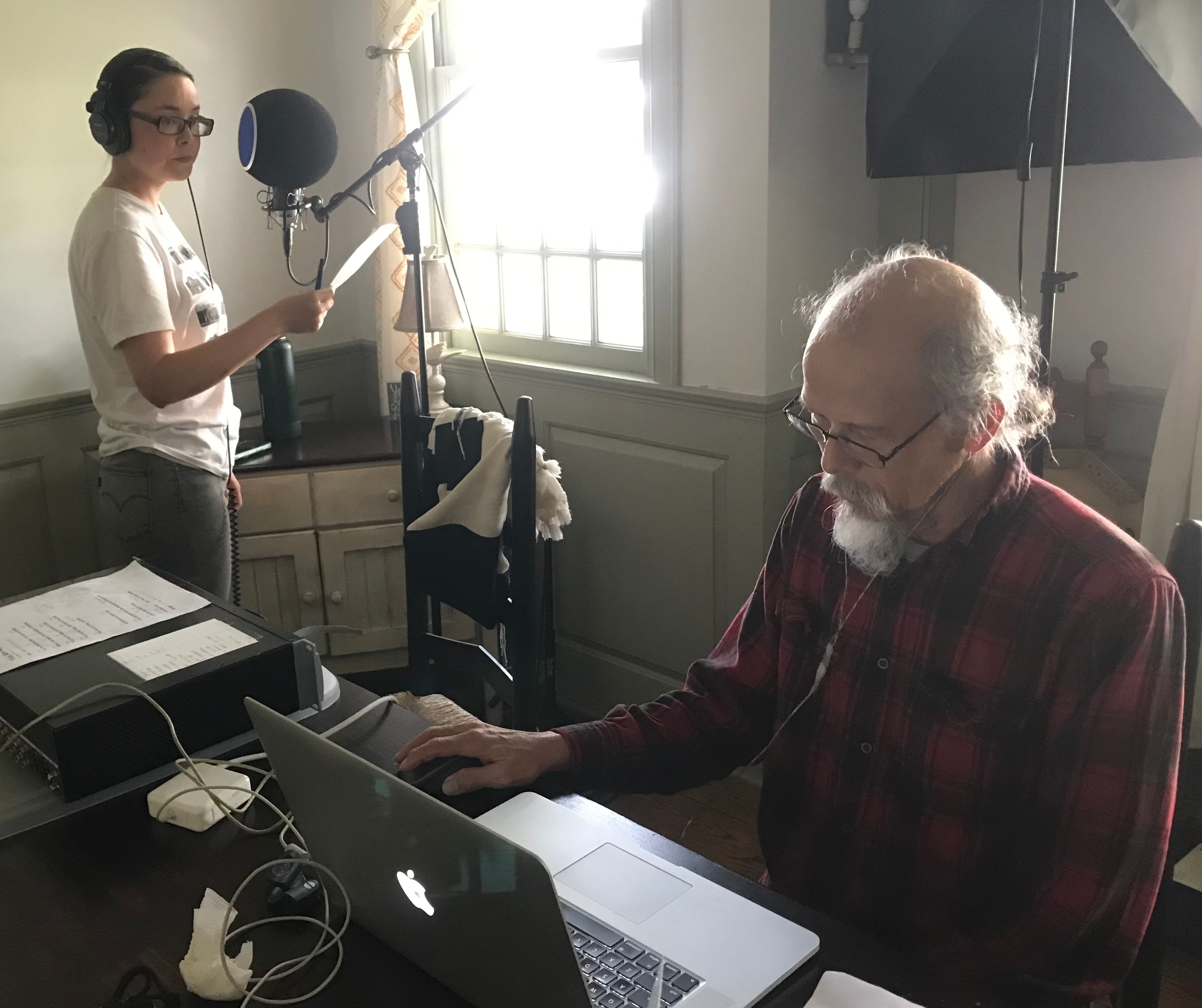